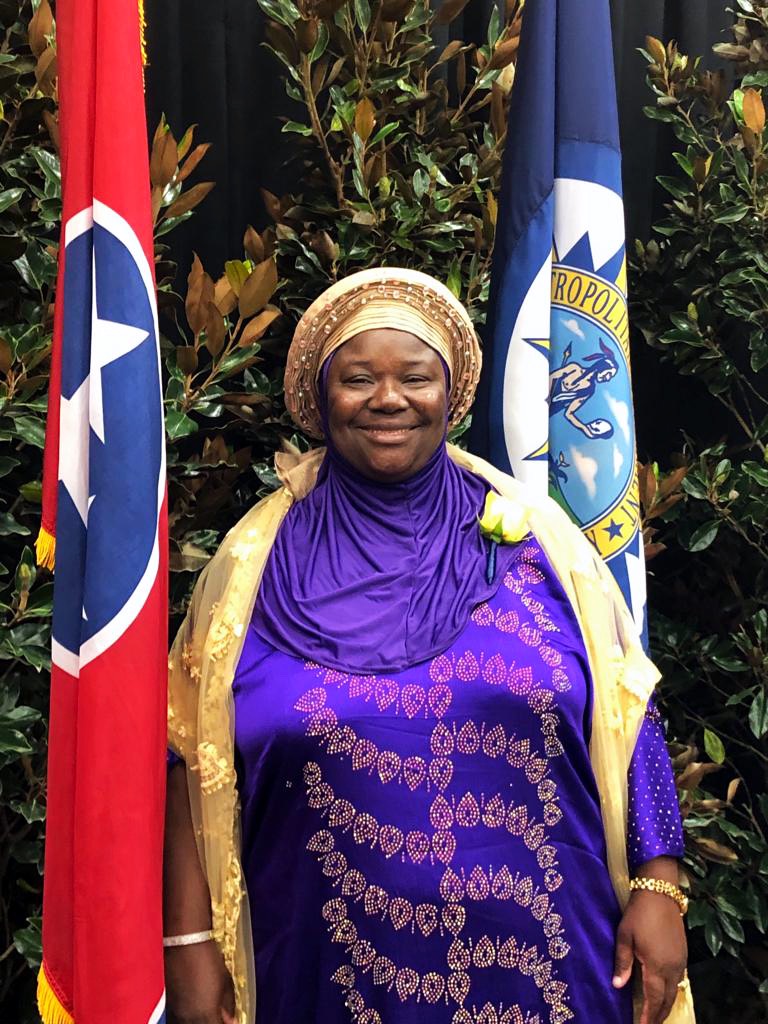 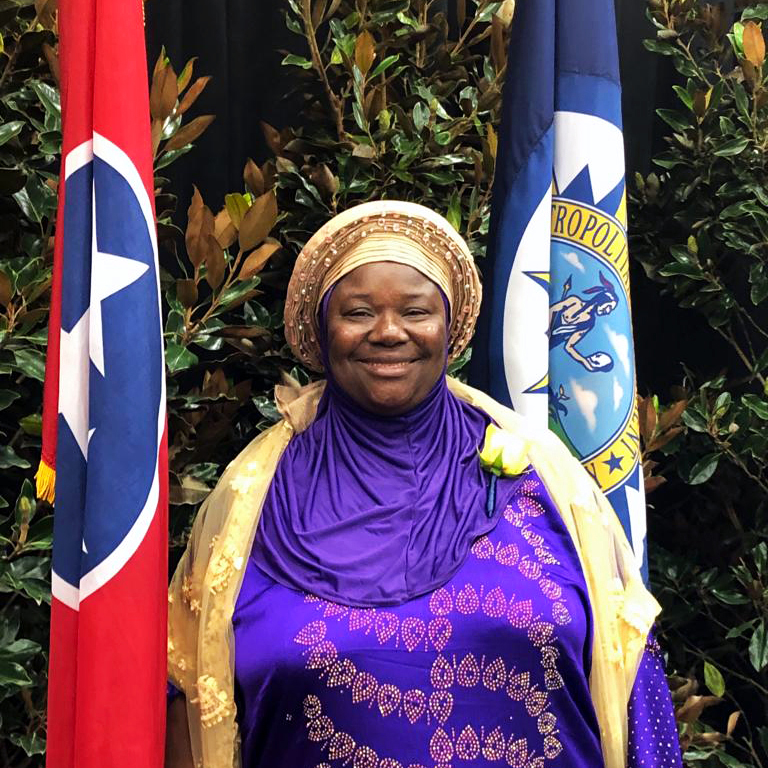 Thank you to all who voted for me! Your support through my campaign made a huge difference.

Zulfat Suara is originally from Nigeria, but came to the U.S. in 1993 and chose to make Tennessee her home when the opportunity for her husband to do a fellowship at Vanderbilt presented itself. She has been active in community service and leadership since she moved here in 1998, all while working full-time as a CPA. Zulfat founded an accounting firm that has worked with county governments in Hardeman, Haywood, Lake, and McNairy counties. She is currently the Assistant Controller of a local university in Nashville. 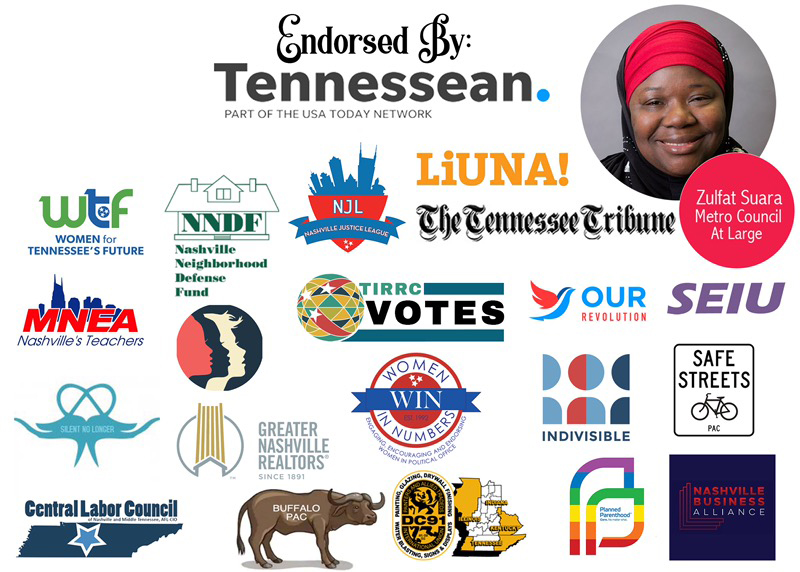 2023 will be another big election year. Will you be ready?